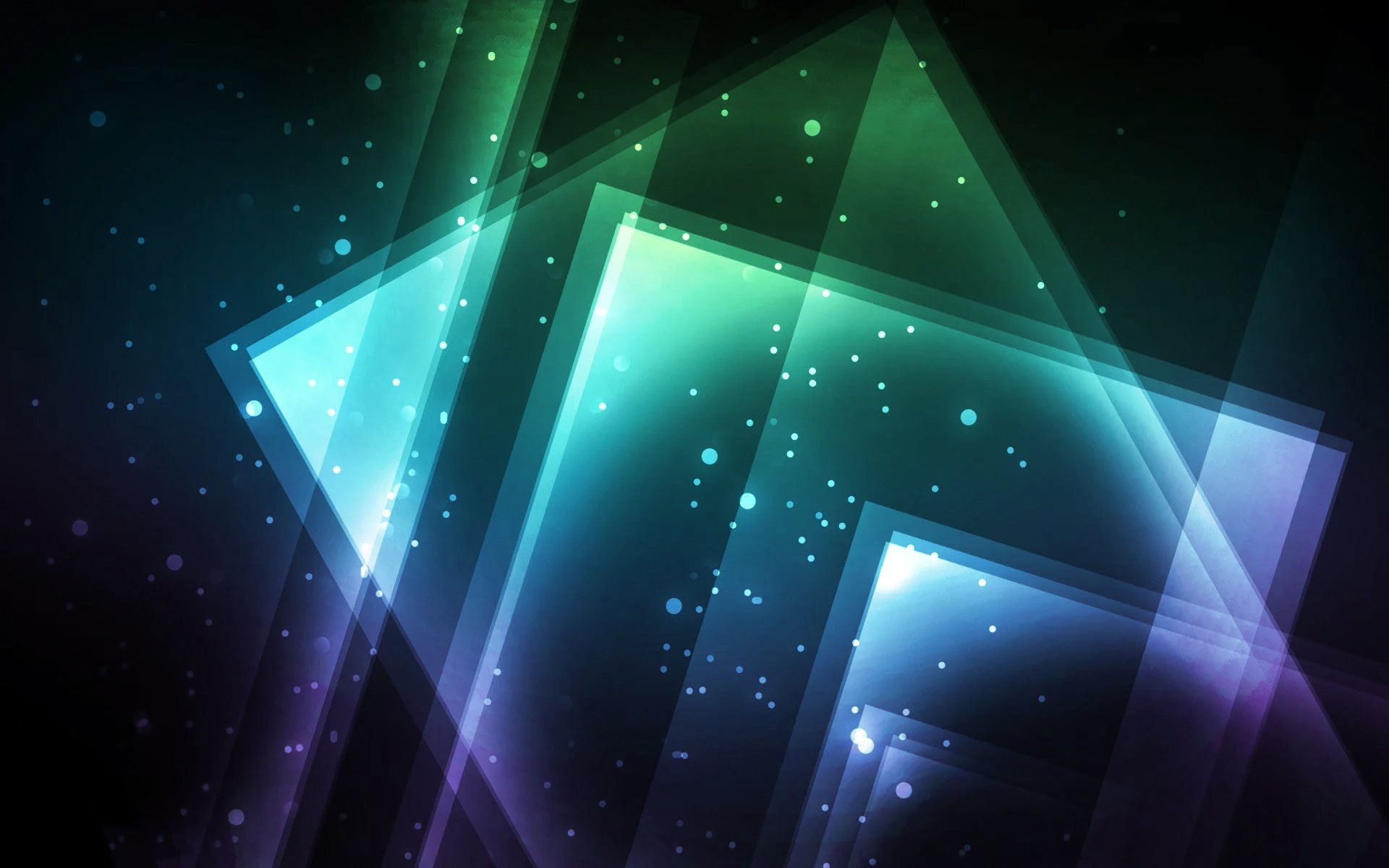 We all look forward to Sweet Sounds each year! This year, we are transforming Sweet Sounds into a special Virtual Celebration honoring Arlene Remz, and we hope you will join us virtually or at one of our COVID-safe, in-person “watch parties” on Sunday, November 21st at 6pm. These intimate in-person gatherings will provide another way for us to celebrate Arlene and Gateways together.

Whether you’re online or at a watch party, grab a box of tissues! You’ll laugh and cry along with all of us as you hear about the impact Gateways has had on us personally, on our community at home, and indeed, on the global Jewish community. And you’ll be humming along with the musical entertainment by our very own Gateways talent!

Sweet Sounds is Gateways’ annual community event and fundraiser. Each year, we bring together our broader community to celebrate the efforts Gateways and our partners are making toward fostering a Jewish community that welcomes students with disabilities and learning differences. One of the hallmarks of Sweet Sounds is a musical performance by talent from or affiliated with Gateways!

While we hoped that this event would be our first chance to gather our community together in person, we have since come to realize that it is not yet time for us to gather in a large group and are moving this year’s event online, with a smaller, in-person “watch party” component.

We appreciate your ongoing support.

Arlene Remz has been a visionary in the field of Jewish education for more than 4 decades, and Gateways: Access to Jewish Education is her legacy in the relentless expansion of what is possible for inclusion of children with disabilities in Jewish education.

As the founding Executive Director, Arlene was the driving force behind the creation of Gateways, and its continued development into the mature, innovative, and multifaceted
organization it is today, transforming the lives of countless children and families in her fourteen-year tenure.

Becca Gastfriend, better known as “beccs”, is a Brooklyn-based musician from Boston. She was hailed as The Deli Magazine’s Artist of the Month (NYC, December 2016) and one of NYLON Magazine’s new “favorite cool girls” with a “one-of-a-kind voice” who “screams originality” by the Huffington Post. Her richly dynamic music tackles recovery and women’s empowerment as she lures listeners into a shared experience of self-exploration and celebration. Her songwriting has been awarded by the International Songwriting Competition, John Lennon Songwriting Contest, and a national social justice songwriting contest. Her title track to the EP “Unfound Beauty” premiered at the Cannes Film Festival in May 2015, and was featured in the short film Yellow Heart.

Michael Harlow’s musical journey began with the drums and later expanded to piano, guitar, ukulele, melodica, bass, banjo, and, last but not least, digeridoo. He met fellow musician Brian Rauch while attending Brandeis University and they formed the indie-pop duo Late Night Thoughts. The pair enjoy sharing their musically intuitive minds to create honest, confessional lyrics and intricate vocal harmonies. Garnering praise from multiple outlets such as Beat Magazine, Alternative Addiction, and Ear to the Ground, their early releases have given their audience a great taste of what is to come. Since graduating, Michael has performed at various venues including Rockwood Music Hall, The Delancey, Mercury Lounge and The Well.

Jeremiah Klarman is gaining national recognition as an accomplished multi-instrumentalist, composer and arranger in the Greater Boston Area and beyond.  Jeremiah’s works have been performed by The Boston Modern Orchestra Project, The Landmark Symphony, The Longwood Symphony, and New England Conservatory (NEC) Youth Orchestras.  Jeremiah won the 2007 American Society of Composers, Authors, and Publishers (ASCAP) Foundation Morton Gould Young Composer Award for his orchestral piece “Dance Suite,” as well as the ASCAP Honorable Mention in 2009 for his orchestral piece “Festive Dance.”  In June 2010, The Boston Pops performed a work of his on his second appearance on NPR’s radio show From The Top.  In addition to his accomplishments as a classical composer, Jeremiah has written Jewish-themed choral, pop and liturgical music since 2008.

Singer-songwriter Becca Kraft, whose artist name on streaming platforms is Becca Hannah, was a 1:1 teen volunteer at Gateways when she was in high school from 2013-2016. Working with students at Gateways fed her soul just like music does. She has been singing and playing the guitar and piano since a very young age. Her favorite genre to sing is alternative soul/r&b. Becca finds pure, inner joy through creating, performing, and bringing people together with the power of music.